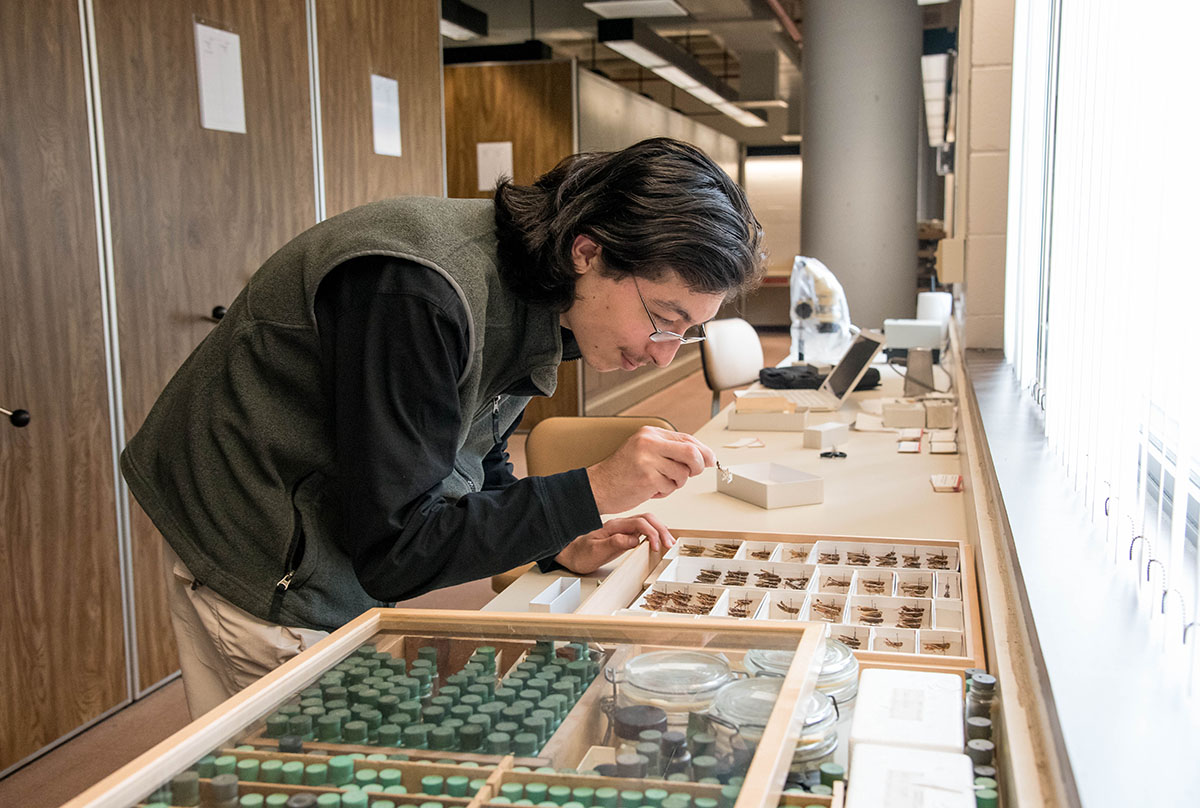 My research is centered on pygmy mole crickets (Orthoptera: Tridactylidae). These insects are among the smallest of Orthoptera, and are usually found in muddy or sandy areas along waterways where they feed mainly on algae. In the southeastern U.S, however, pygmy mole crickets have colonized a seemingly very disparate habitat: dry Florida sand scrub. Here the insects have taken up residence in a subterranean algal layer a few mllimeters below the surface of the sand, retaining their ancestral tastes but in a different setting. So far, two species of pygmy mole crickets are known to have this lifestyle (Ellipes eisneri Deyrup and Neotridactylus archboldi Deyrup & Eisner). They represent two different genera, but share many similar adaptations: they have lost the swimming plates typical for most members of the family, and have also lost the ability to fly. This combined with the many disjunct sandy habitats in the southeastern U.S. means that pygmy mole crickets could speciate relatively quickly. Several undescribed taxa are already known from the region and others are likely, since very little research and collecting has been done on this group. My work is focused on carrying out targeted collecting efforts to discover and describe new pygmy mole cricket species, while also puzzling out their unique biology and evolutionary history and relationships. 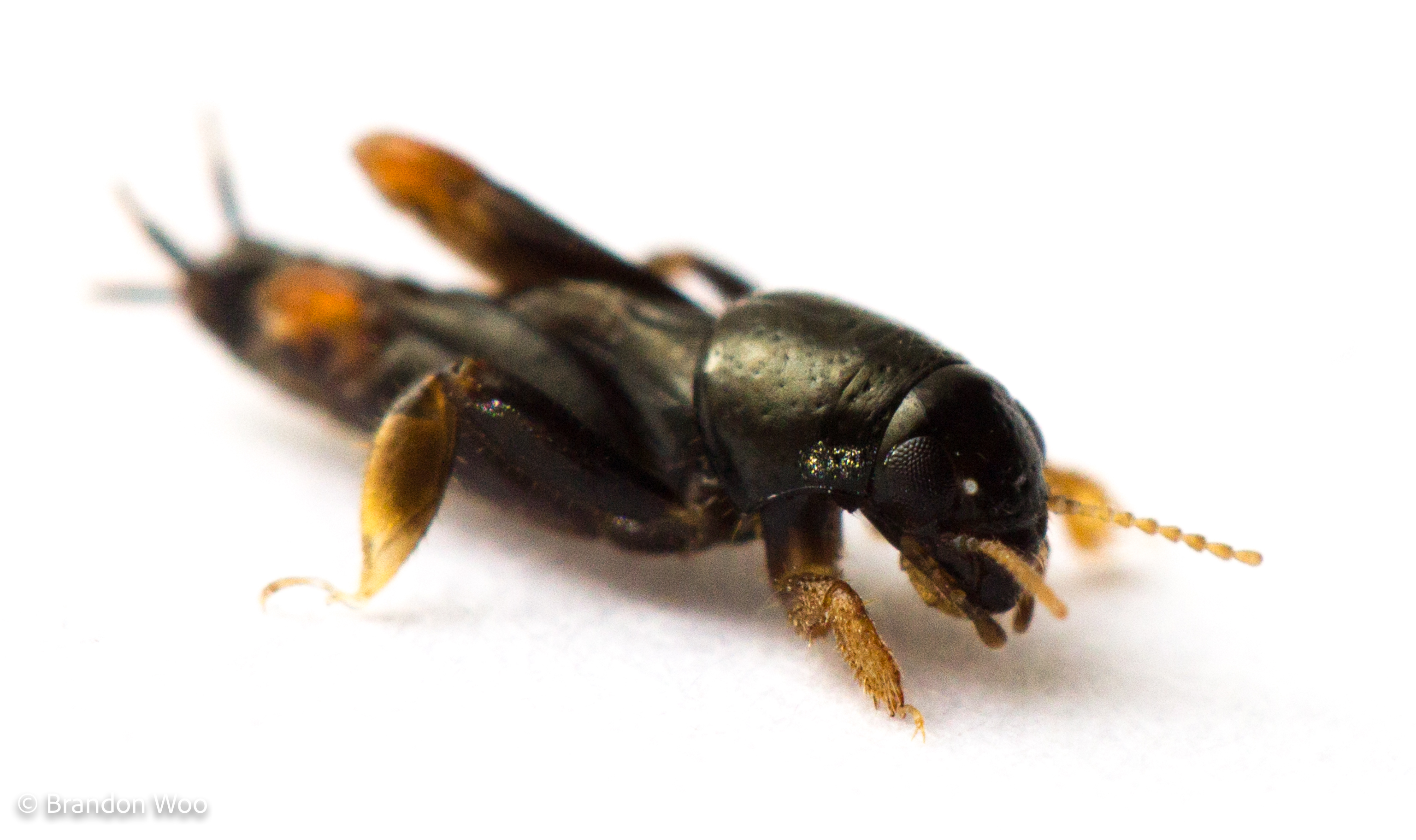